Thanks for saving trees. Pass on our online GREEN edition to a friend. 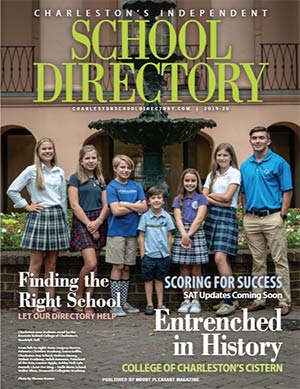 Click on the magazine cover
to see the online version

Dyslexia was first identified in German physician Oswald Berkhan in 1881 and officially named “dyslexia” by ophthalmologist Rudolph Berlin 6 years later. Berkhan discovered the existence of the developmental reading disorder later named dyslexia while studying the case of a young boy who had severe problems learning to read and write properly, despite being overall bright and intellectually and physically capable. Since dyslexia was discovered, physicians the world over have been working on different ways to help the dyslexic manage their disorder, and a special dyslexia font has been invented to help those afflicted to read more easily. Dyslexia Awareness Month was Created by The International Dyslexia Association and takes place over the entire course of October each year. 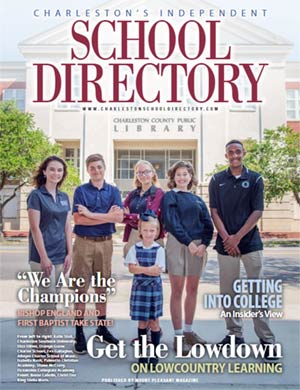 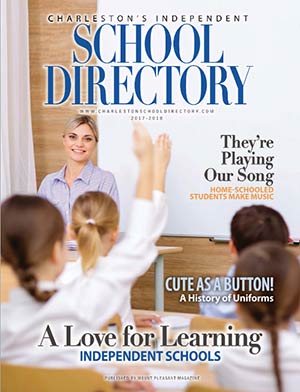 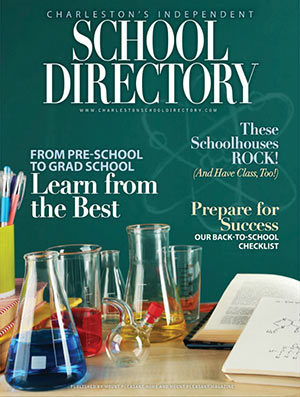 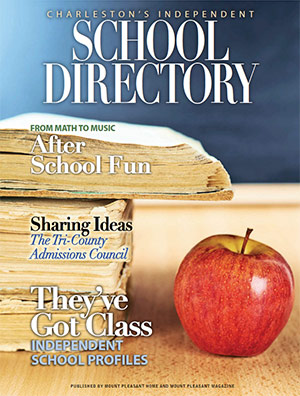 KIDS FIRST Swim School Best Place for Swim Lessons Brian Cubbage, Owner What is it like working with the Mount Pleasant community? This community is amazing. So many people share our … END_OF_DOCUMENT_TOKEN_TO_BE_REPLACED

Historic Georgetown, South Carolina is the cozy town you didn’t know you were looking to find. Located about an hour north of Charleston, the historic port city at the heart of the Winyah Bay sits … END_OF_DOCUMENT_TOKEN_TO_BE_REPLACED