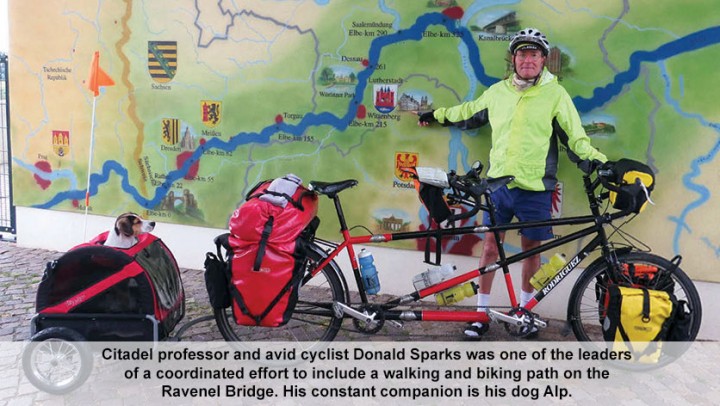 The original plans for the Arthur Ravenel Jr. Bridge didn’t include a walking and biking path.

It’s difficult to imagine not being able to journey down this intrinsic part of our skyline by foot or bike. However, the original building plans for the Ravenel Bridge didn’t include such a path. Thanks to the concerted efforts and tenacity of multiple citizens who were willing to stand up for what they believed in, we have access to this path today. The man at the center of this hard-fought victory was Citadel Professor Donald Sparks, who has made countless weekly bike rides since its completion 10 years ago.

“When I heard they were not going to include a bike path in this project, I thought that was crazy!”

said Sparks. “It was a coordinated effort by many groups. But I suppose I took on the cheerleading role.”

Flooding the area with “Can’t Wait to Bike The New Bridge” bumper stickers, T-shirts and postcards, Sparks and company were determined not to be silenced. Thirty thousand postcards were sent to Charleston Mayor Joseph Riley’s office. The overwhelming amount of public support for the project was evident. Riley jumped onboard early on and Mount Pleasant Mayor Cheryll Woods-Flowers quickly followed suit. 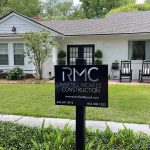 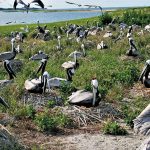 Untold numbers of people have visited the Lowcountry with an eye toward enjoying the marshes, creeks and beautiful beaches. Luckily, there are great opportunities for fun both underneath and atop … END_OF_DOCUMENT_TOKEN_TO_BE_REPLACED

Enjoy learning how your Mount Pleasant neighbors, business owners and peers manage all of the moving parts in their lives. Look at the cogs turning, gears grinding and axles spinning inside the … END_OF_DOCUMENT_TOKEN_TO_BE_REPLACED

Enjoy learning how your Mount Pleasant neighbors, business owners and peers manage all of the moving parts in their lives. Look at the cogs turning, gears grinding and axles spinning inside the … END_OF_DOCUMENT_TOKEN_TO_BE_REPLACED