“There are only two ways to run for office: unopposed or scared.”
-Senator Ernest F. “Fritz” Hollings

Adhering to the wisdom of my fellow Citadel graduate who was one of South Carolina’s most successful politicians, it was the only way to run. I was a sitting Mount Pleasant town councilman and decided to challenge the incumbent mayor, so running unopposed wasn’t an option.

No one runs for office because they want to lose. As with other major events in a person’s life, like getting married, starting a family, starting a business or setting out on a big adventure, there is usually a sense of inner timing, call it intuition, that lets you know when the time is right. After discussing the possibility of running for mayor with my wife, Suzette, we knew it was time. We made the decision in the fall of 2016 and never looked back, though the election was a year away.

The first item of business after announcing my candidacy was to establish a sense of legitimacy to the campaign. Being a sitting town councilman helped. Having been a local newspaper columnist prior to my election to Council helped with name recognition. But to be considered a viable candidate in one of the state’s largest municipalities was going to be the first priority.

My plan was first to put together a strong campaign organization comprised of a Steering Committee and a Working Committee. Both came together quickly. Mount Pleasant native and 2015 council campaign veteran Renee Ballam agreed to chair my campaign. Without a capable and experienced person like her, a campaign of the sort it takes to get elected in Mount Pleasant would not be possible.

The next task was to get high-profile endorsements, and none was bigger or helped establish my candidacy more than the endorsement of former South Carolina First Lady Ann Edwards. Suzette and I filmed some video scenes at Ann’s harbor-front home that were prominently featured in the television commercial that aired closer to the election. Though her husband, the late Gov. James B. Edwards, was the famous elected official in this state, I have never seen anyone better at campaigning and connecting with the people than Ann Edwards.

Next on the campaign agenda was to find a high-visibility location, preferably on Highway 17 North, to rent as a campaign headquarters. Not only did I want a place for meetings and organizing but also to hang signs and banners early in the year to remind local residents that there was an off-year election coming up and that I was running for mayor. Anna Allen, a local real estate agent who was on my campaign Steering Committee, called one hot summer day to say she had found a great place right on Highway 17 North near Hamlin Road, between Boone Hall and Brickyard Plantation. Anna arranged a meeting with the owners of the Jefferson Building, Dianna and Eddie Jefferson, who live on McKnight Road just behind the building. I knew instantly when I saw the space and met the Jeffersons that the deal was meant to be. Not only was the space perfect for a campaign headquarters, but the Jeffersons and their extended family became good friends and supporters.

We fixed up the new headquarters with quintessential pictures of Mount Pleasant and every conceivable item that bore my campaign colors of Kelly green and gold. Then we sent out invitations for a big ribbon cutting in late July. Everything went smoothly until a violent thunderstorm swept through the area just before the event – the same storm that brought down the tarp on the Don Holt Bridge on Interstate 526 during evening rush hour, spawning the term “Tarpmageddon.” Traffic into Mount Pleasant was diverted to Interstate 26, and traffic snarled all over town. Many who were on their way to the ribbon cutting had to give up trying, including our daughter, Laura, who was our professional photographer for the event. None of us were sure if “Tarpmageddon” was an omen for the election or not, but it sure made for a memorable evening.

The rest of the summer and into October was spent going to events and arranging “meet and greets” in as many neighborhoods all over town as possible but most importantly raising money. I hired a professional campaign consultant who gave me great advice throughout the campaign. The first and most prudent advice was, before heading off in any direction spending or speaking, conduct a poll to A) find out where I stood with likely voters and B) find out what they were most concerned about. My poll was conducted in late August, and it confirmed what I knew from my year-and-a-half on Town Council – Mount Pleasant residents were worried that over-development was ruining their quality of life. No other issue came close. My consultant also said the polls showed the path to winning was for me to buy television time – and that means money. Lots of it. 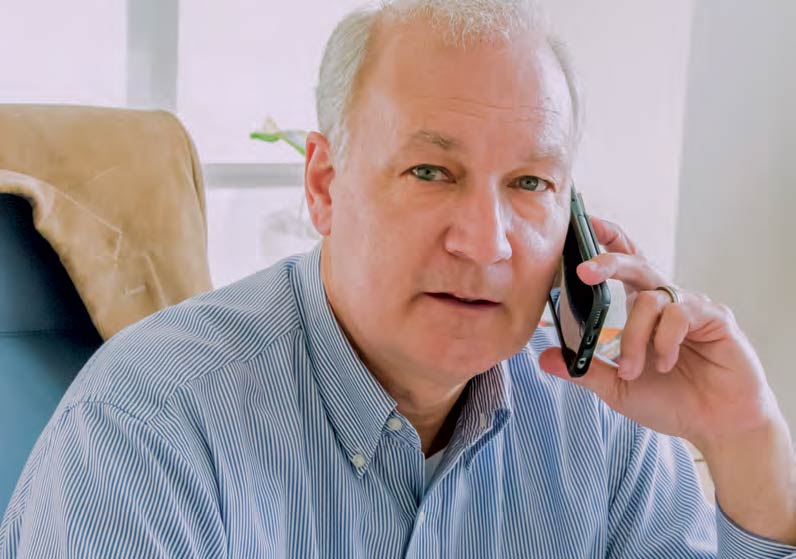 So I spent all of September and most of October doing all I could to raise money. I learned a valuable campaign lesson during this period: People who believe in you as a candidate can raise much more money for you than you can for yourself. That is what happened in my campaign, which allowed me to raise enough to buy air time and get my message out. Though I advertised heavily on social media and in print, that alone would not have been enough. 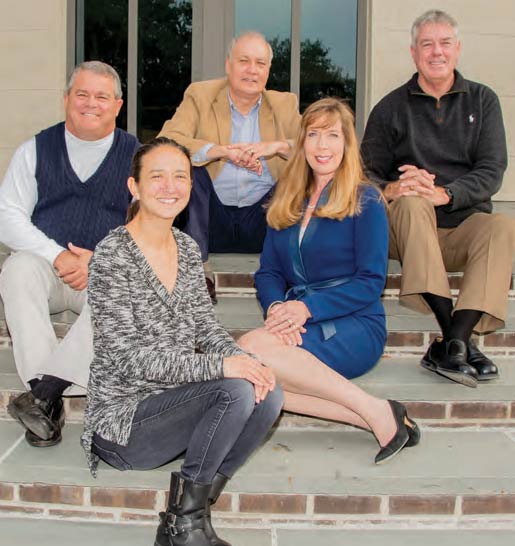 My opponent and I accepted invitations to a series of forums and debates. At one point, we had three in eight days. My voice was beginning to give out and exhaustion was setting in for Suzette and me. She would teach fifth grade all day at Jennie Moore Elementary, come home, change clothes and head out to campaign events with me at night. I am truly blessed!

My TV ads started running the third week in October, and the impact was immediate. People commented about the ads everywhere I went. Suzette’s school students thought she was a celebrity because she was on TV. We got a good laugh out of that. In the end, the ads did what they were designed to do, and, on election night, the tally came in and we had won an overwhelming victory – a clear mandate.

I want to thank the people of Mount Pleasant for placing their trust in me and for emphatically sending the message that together we must protect our quality of life in this special place we call home. I will do all I can to keep from disappointing you.

Owner JD Cooper Talks Shop, Shutters and Staying Power What led to your success? I am a native Charlestonian and have always loved the water. At age 15 I became a commercial fisherman. As our town … END_OF_DOCUMENT_TOKEN_TO_BE_REPLACED

When Pitt Street Pharmacy took root in the 1940s in what is now Old Village in Mount Pleasant, it was one of many such pharmacies across the U.S. Now, it’s not only a rare original find; its … END_OF_DOCUMENT_TOKEN_TO_BE_REPLACED

Every little girl dreams of her wedding day — the elegant wedding cake with dozens of layers, the perfect venue decorated with gorgeous flowers and, most importantly, the show-stopping wedding dress … END_OF_DOCUMENT_TOKEN_TO_BE_REPLACED