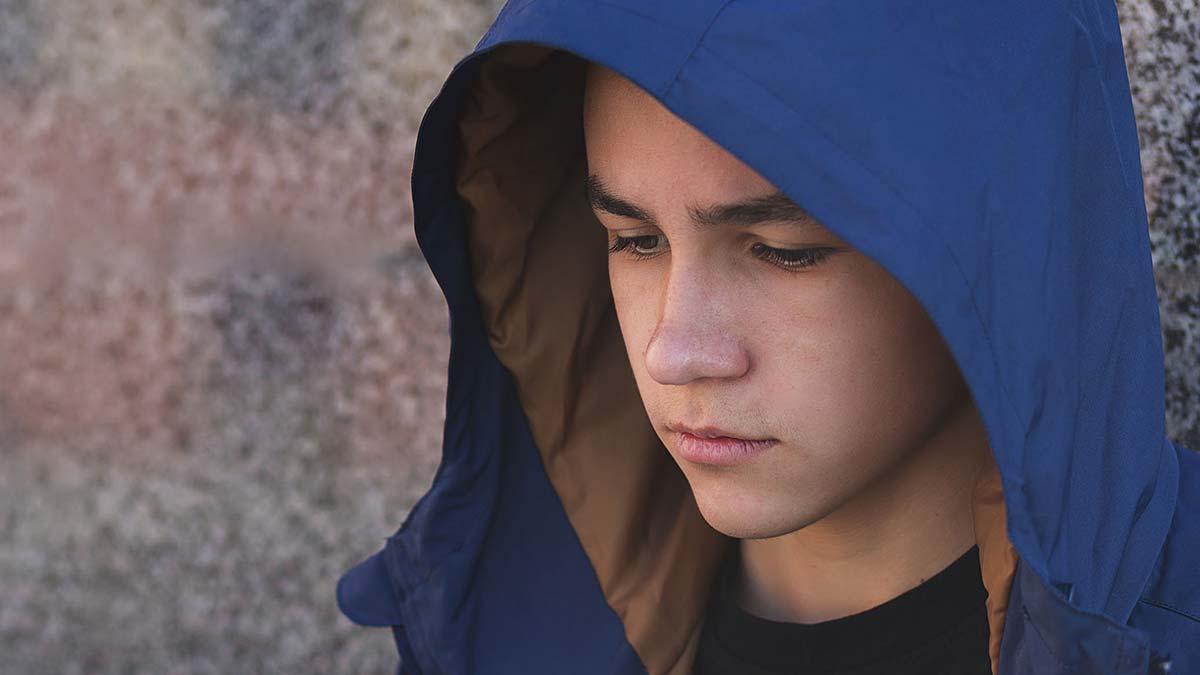 Human trafficking; sexual abuse of children; substance abuse; teen suicide. These all are issues that affect kids who live in high-crime, high-poverty areas. Nothing like this could ever happen in Mount Pleasant, where the most pressing problems are exasperating traffic jams and overdevelopment, mostly because of the vast number of people who want to take advantage of the town’s highly rated schools, well-manicured neighborhoods and proximity to the beach. Right?

Wrong. These problems are real — even in the burgeoning bedroom community across the river from Charleston. The town, WakeUp Carolina and an array of organizations that have a stake in the health and well-being of the kids who are the future of the Lowcountry took a major step toward addressing these problems March 9. In the Cooper River Room at Memorial Waterfront Park, they openly discussed issues that, until recently, have been all but ignored.

The major themes that emerged from “Our Community, Our Children” were that parents need to pay more attention to what their children are doing and that human trafficking, sexual and substance abuse and teen suicide are issues that can rear their ugly heads anywhere, even in placid Mount Pleasant.

“These things can happen in any home and in any community,” said FBI Agent Jackie Hamelryck, a member of the panel that discussed human trafficking.

Moderator Brooke Burris, East Coast regional director for the Lynch Foundation for Children, added that “It’s a low-risk crime. Because the penalty in South Carolina is so low, it’s profitable.”

Human trafficking, according to Judge Michele Forsythe, “is not kidnapping like in the movies.”

“It’s not that obvious,” said the 9th Judicial Circuit family court judge. “Many of these kids are runaways, and many are involved in both the foster-care system and the juvenile justice system.”

Hamelryck pointed out that many kids who are involved in human trafficking don’t see themselves as victims. Instead, a teenage girl might consider her handler to be someone who is always going to be there for her.

“He makes her feel special. If they don’t get attention at home, they’re going to get it somewhere else,” she said.

“Some victims don’t want to be saved. They have really nice nails, a nice phone and nice clothes. And they receive attention,” Forsythe added.

Tiffany Knowlton, a panel member and a human-trafficking survivor, said she finally reached a point where she wanted to be saved.

“What really hit home was when my pimp told me to call my parents and tell them I wasn’t coming home,” she said. “This man couldn’t offer me what my family offers me. When I had the opportunity, I ran.”

Sexual abuse can be a complicated subject, according to attorney Gregg Meyers, a member of a panel facilitated by local TV personality Dean Stephens. Alexandra Desch, forensic nursing coordinator with the Dee Norton Child Advocacy Center, noted that the abuser is not always a stranger. 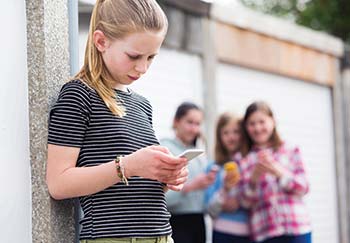 “It’s difficult for everyone in the family. It’s very complicated for a child and even for adults. It’s a very complicated issue,” said Carol Hogue, program quality assurance specialist with Darkness to Light, an organization dedicated to ending the sexual abuse of children.

Pointing out just how complicated this issue can be, Meyers related a story about a school counselor who suspected that a child was being sexually abused. In an effort to help, the counselor offered to call the police.

“The message was, ‘We will help.’ But what the kid heard was, ‘If he tells, he’ll get arrested,’” Meyers said.

“These people tend to find a way to put themselves in positions to get access to children,” said Kathy Gill- Hopple, a forensic nursing coordinator at the Medical University of South Carolina, while Hogue added that parents must always be observant and knowledgeable, paying special attention to people who regularly show up at children’s activities, even though they don’t have a child with them.

“Trust everybody and trust nobody,” Meyers added. “Always be assessing who is paying attention to our children. If kids get in trouble in school, pay attention to who steps forward to help.”

According to Mount Pleasant Police Department Detective Danny Neese, whenever a case of child sexual abuse is reported, the department’s most important concern is the safety of the child.

According to Mount Pleasant Police Department Sgt. Tony Winstead, the opioid crisis has exploded among both kids and adults. He said overdosing was “unheard of ” in 2013. By 2018, the department had reported 58 ODs and eight deaths — “and that’s just the ones we know of,” Winstead said.

Mount Pleasant Police Chief Carl Ritchie added that kids have died because someone was afraid to dial 911.

“They are afraid to be arrested,” he said. “We’re not coming to arrest you. We’re coming to save your life.”

“Just having Narcan in the house allows them to sleep a little easier at night,” said Abby Foster, who is with WakeUp Carolina, adding that the organization makes the drug available to local residents at no cost.

“Politicians missed the boat on opioids,” Wilson commented. “I’m hoping that because we’re having this discussion, it won’t happen again.”

Nanci Steadman Shipman, a Mount Pleasant resident who lost her 19-year-old son, Creighton, to an overdose in 2016, later started WakeUp Carolina, a nonprofit “dedicated to the awareness and education of, and recovery from, substance abuse in our community.”

Dr. Bob Malcolm, who is with the Department of Psychiatry and Behavioral Sciences at MUSC, said the theory that talking about suicide will make it worse is nothing more than a myth. He pointed out that 10 to 20 percent of people who try to kill themselves will try again, adding that factors and emotions contributing to suicide attempts include psychiatric illness, family history, substance abuse, lack of purpose, anxiety, feeling trapped, hopelessness, anger and mood changes.

David Kalergis, who is with Lowcountry Family and Children, cautioned parents to “be mindful of the perfect child — the All-American with a full ride to Princeton.” He said all children need to be brought into the conversation about teen suicide. And Mount Pleasant Police Department Inspector Chip Googe encouraged parents to keep tabs on what their children are doing on their cellphones.

“Parents need to know. They need to make sure he’s not being cyber-bullied or cyber-bullying. Kids live in their phones,” Googe said.

He added that if they feel uncomfortable talking about suicide or bullying, they can do so anonymously through the department’s Safe Campus app.

Kalergis said it’s a serious warning sign if a teen actually has a plan to commit suicide rather than just talking about it — say, for instance, he mentions taking pills that his dad keeps beside his bed.

“Sometimes we see the warning signs and wait to act because there’s a stigma,” he said. “If my child needs therapy, I’m not doing a good job as a parent.”

Mount Pleasant Mayor Will Haynie summed up the purpose of “Our Community, Our Children” in a single sentence: “The heart and soul of Mount Pleasant is how we take care of each other.”

Hudson’s Import Service Nominating Category: Best Auto Repair Business Cliff Hudson, President What is it like working with the Mount Pleasant community? While the demographic has … END_OF_DOCUMENT_TOKEN_TO_BE_REPLACED

Historic Georgetown, South Carolina is the cozy town you didn’t know you were looking to find. Located about an hour north of Charleston, the historic port city at the heart of the Winyah Bay sits … END_OF_DOCUMENT_TOKEN_TO_BE_REPLACED