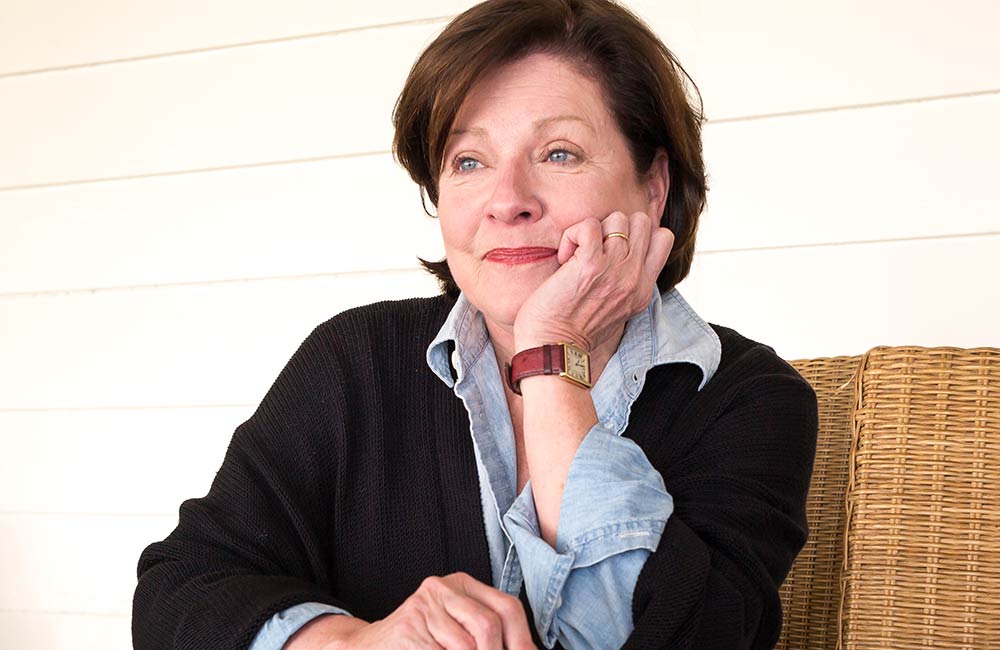 To borrow from — and paraphrase — author Erich Segal, “What do you say about a beloved Lowcountry novelist who died?”

In the case of the recent passing of Dorothea Benton Frank, the answer is simply, “A great deal.”

Among the 20 New York Times best-selling books she has written since 2000 — one every year — 11 were set in and showcased the Lowcountry, starting with her debut novel, “Sullivan’s Island,” which eventually sold over a million copies and has been translated into 10 languages. Her final novel, “Queen Bee,” published in May 2019, rose to No. 2 on the chart. 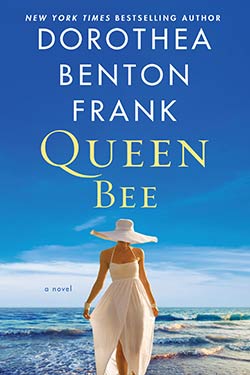 Frank, who passed away on Sept. 2, was a native of Sullivan’s Island and attended Charleston schools. In recent years, she divided her time between her treasured Lowcountry and her family’s second home in Montclair, New Jersey.

New York Times best-selling author and longtime friend of Frank, Patti Callahan Henry of Bluffton, South Carolina, said that Frank “had a larger-than-life, force-of-nature personality that was evident in her characters. She was funny and witty and she gobbled up life by the handful. One of the things she would always say to me was, ‘Most people just don’t dream big enough.’”

As to that unique symbiosis between Frank and the Lowcountry, Henry observed, “It was necessary for her. The first story she ever told was ‘Sullivan’s Island.’ The Lowcountry was the impetus to her writing and her life. The land where she was from was as important to her as her family. She needed a place there. She wrote about that place. She wanted to live there full time one day. Her roots were always there, and the Lowcountry became almost like a petri dish from which her life and her stories grew.”

Best-selling author Josephine Humphreys, of Sullivan’s Island, said, “I count myself lucky to have known Dottie. She was enthusiastic, optimistic, kind, generous and the hardest-working writer I’ve ever known. Her books are a reflection of her spirit — upbeat, real, honest, witty. … I miss her. She was an inspiration.”

Another New York Times best-selling author, Elin Hildebrand, many of whose novels are set on Nantucket Island, said, “If I could only read one writer from now until the end of my life, it would be Dorothea Benton Frank.”

Mount Pleasant businessman Sparky Witte, whose long career in photography has chronicled so many aspects of life in the Lowcountry, added, “Dottie will remain in our hearts forever. She was a gift from God.”

Writers praising other writers is not unusual. But, unsolicited raves from everyday readers adds yet another layer of depth to the fondness, admiration and respect for Frank’s enormous talent.

A random selection of these tributes includes: “I have been a huge fan of Dorothea Benton Frank since her first novel was published.” “I am addicted to this author.” “Being a native South Carolinian, I love reading Dorothea Benton Frank’s books. They bring back memories of family vacations, sitting on the front porch with a cool glass of sweet tea, peeling and eating freshly boiled shrimp and enjoying the sunset on Sullivan’s Island and Shem Creek.” “If you are familiar with the South Carolina Lowcountry, you will recognize all the beaches, local places and towns. … You can see and feel the culture, settings and memories which give her books such depth.” And, “I have every one of Dottie Frank’s books on two shelves and have read several of them at least twice!”

Would Dorothea Benton Frank have had such a distinguished and successful literary career had she grown up in Brooklyn, New York or San Francisco, California? Perhaps. But her reality was deeply rooted in the ambiance, culture and landscape of her beloved Lowcountry. And that is how she will be remembered.

Click, Listen, Watch & Learn. Doug Holmes, "The Stats Guy" crunches and studies statistics in many fashions including the MLS in Charleston talks with host and publisher Bill Macchio about the 2022 … END_OF_DOCUMENT_TOKEN_TO_BE_REPLACED

John Powell, CEO and President of the Southeastern Wildlife Exposition (SEWE) talks with host Brian Cleary about the expo's art show featuring local and regional artists, and Powell talks about other … END_OF_DOCUMENT_TOKEN_TO_BE_REPLACED

I’m sure you’ve heard the saying, “a picture is worth a thousand words” or “it takes a village.” Both of these popular expressions apply to the journey I recently embarked on, which culminated on … END_OF_DOCUMENT_TOKEN_TO_BE_REPLACED