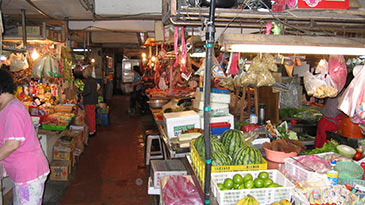 Chinese officials in Wuhan, China, confirm dozens of cases of pneumonia from an unknown cause. 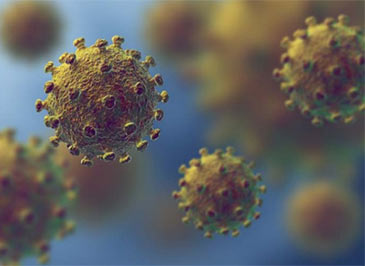 The outbreak is identified as a new coronavirus.

China reports its first known death from an illness caused by the coronavirus—a 61-year-old man from Wuhan.

The United States announces its first confirmed coronavirus case—a man in his 30s in Washington state.

Wuhan, a Chinese city of 11 million people, goes into quarantine.

The World Health Organization declares the outbreak of a global public health emergency as more than 9,000 cases are reported worldwide, including 18 countries.

The White House bars entry for most foreign nationals who had traveled to China within the last 14 days.

Princess Cruises confirms that a passenger who sailed aboard the Diamond Princess from Yokohama, Japan, on January 20 and disembarked in Hong Kong on January 25 had coronavirus. 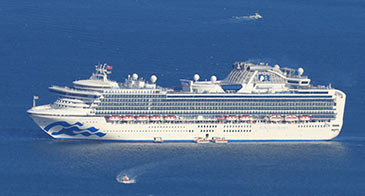 The first coronavirus death is reported outside of China—a 44-year-old Wuhan resident who passed away in the Philippines.

The Diamond Princess, a ship with 3,700 passengers and crew, begins quarantine in Japan.

The World Health Organization announces that the disease called coronavirus will be known as COVID- 19.

The first COVID-19 death is recorded outside of Asia in France. The patient was an 80-year-old Chinese tourist.

The National People’s Congress of the People’s Republic of China decided to prohibit illegal wildlife trade and to eliminate the abuse of wild animal eating. 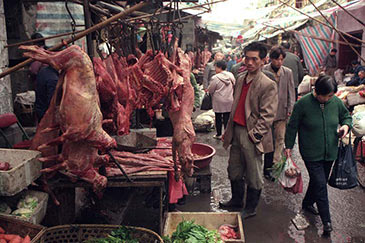 The first recorded death in the United States is a man in his 50s in Washington state.

Twenty-one people aboard the Grand Princess, a cruise ship being held off the coast of California, test positive for COVID-19.

The first two cases of COVID-19 in South Carolina are confirmed.

Italy issues a lockdown for the entire country.

The World Health Organization declares the COVID-19 outbreak as a pandemic.

The NBA suspends all basketball games after a player for the Utah Jazz tests positive for COVID-19. 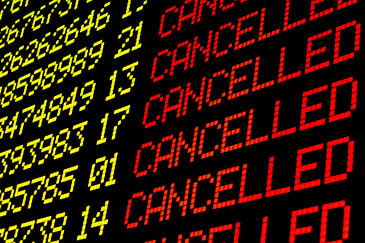 The Volvo Car Open cancels its annual tennis tournament, which was to be held in the Volvo Car Stadium on Daniel Island, April 4 – 12.

The NHL suspends its hockey season.

The NCAA cancels both the men’s and women’s college basketball tournaments.

President Donald Trump announces that some cruise lines will be suspended, including Princess Cruises, Norwegian and Royal Caribbean.

The third largest 10K in the country, The Cooper River Bridge Run, postpones from April 4 to August 1.

The CDC recommends all events consisting of 50 or more postpone or cancel.

President Donald Trump advises all Americans to avoid gatherings of 10 or more and to halt travel.

The Kentucky Derby postpones until September. 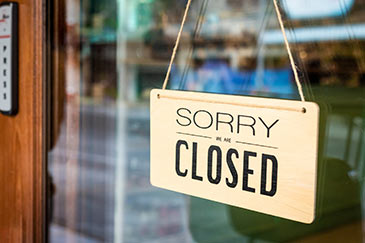 California issued a statewide stay-at-home order asking residents to leave the house only if necessary.

The nation’s largest city, New York City, becomes the epicenter of the crisis in the United States. 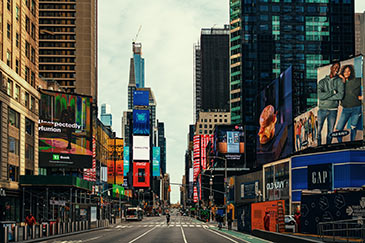 The White House warned people who have been in New York City recently to quarantine themselves for 14 days if they leave the state. 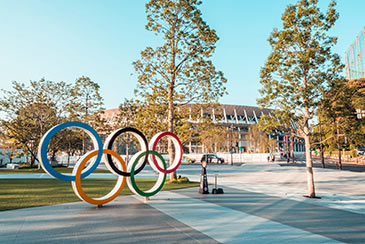 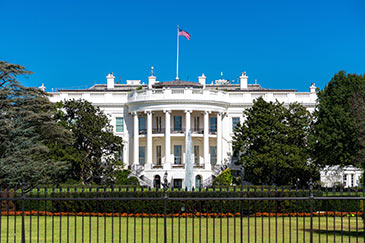 State Parks in South Carolina close through the end of April.

The CDC issued a travel advisory for New York, New Jersey and Connecticut, asking residents to refrain from nonessential travel. 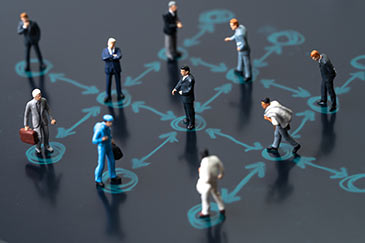 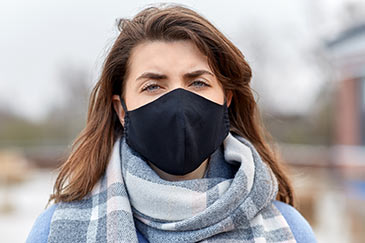 The United States becomes the hardest hit country in the world with COVID-19 deaths.

About 80 million Americans will begin to receive coronavirus pay-outs.

The governor said that all docks and boat landings would reopen with social distancing enforced. 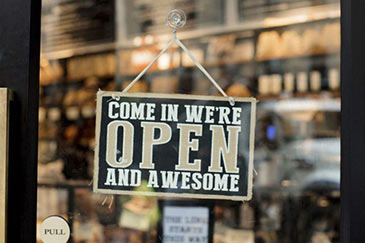 The governor of South Carolina rolled back the social distancing order now allowing many non-essential businesses to reopen. Many stores could reopen with limited capacity. Beaches were allowed to open at the discretion of local government.

South Carolina schools shut down for the remainder of the school year.

April 23, 2020 – South Carolina State Parks announce they will reopen with restrictions on May 1.

For many of us, April 18 represents a looming and ominous deadline — Tax Day. Be it dread of the unknown, anxiety over how to navigate a complicated process, panic about penalties or stress about the … END_OF_DOCUMENT_TOKEN_TO_BE_REPLACED

Retiring from the fourth largest municipality in .the state of South Carolina after nearly 24 years of heading the Town of Mount Pleasant’s communications office is a momentous occasion for me. … END_OF_DOCUMENT_TOKEN_TO_BE_REPLACED

Perhaps you’ve noticed it as you’ve turned off Highway 17 onto Mathis Ferry Road, just past the first traffic circle. More likely than not, you haven’t paid it much attention. But that’s about to … END_OF_DOCUMENT_TOKEN_TO_BE_REPLACED