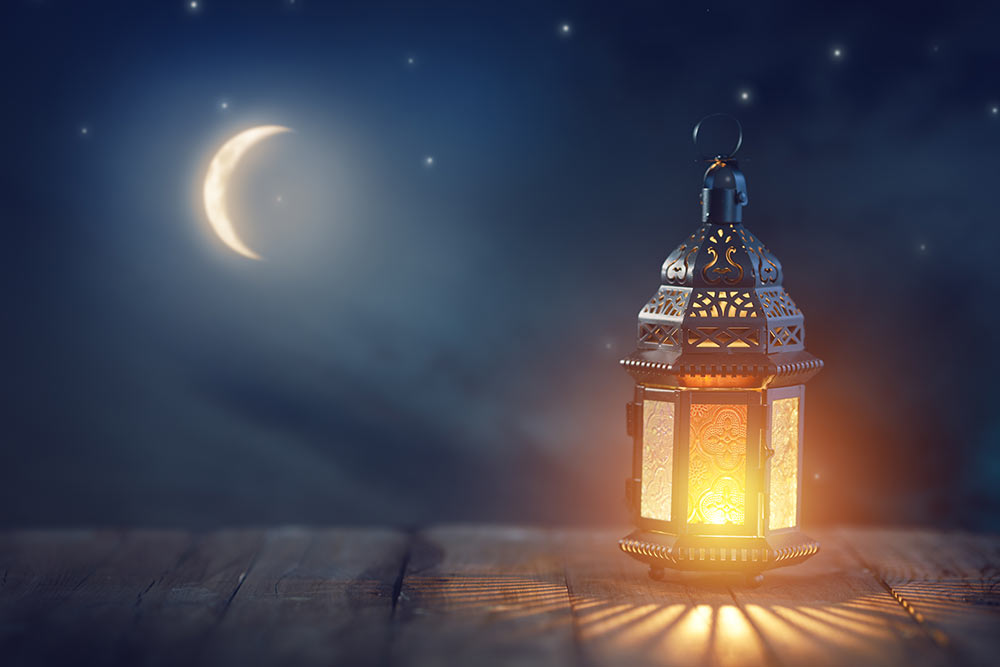 Halloween may look a bit different this year, but with well over 300 years of history, the town of Mount Pleasant is brimming with ghost stories that will leave you feeling spooked. The tale of the night rangers is more than just an eerie anecdote — it’s a haunting that has been witnessed by many people, spans over seven miles and ties into one of the most famous historical events in the Charleston area. That’s what makes this story a favorite of local tour guide and owner of Charleston Pirate Tours, Eric Lavender.

The Civil War submarine H.L. Hunley was an ill-fated vessel from the very beginning. On August 29, 1863, the ship was stationed at Fort Johnson in preparation for its first attack when the wake of a passing steamer ship flooded the submarine’s open hatches, killing five of the nine crewmen, stated Lavender. Upon its retrieval, the ship’s inventor, Horace Hunley, arrived in Charleston and demanded the submarine be returned to him.

Still excited to show off his invention, Hunley and his crew piloted the boat out into Charleston Harbor on October 15 of that year, as a group of Confederate generals watched eagerly to see if the “fish boat” would be able to perform. The submarine attempted to dive under the CSS Indian Chief and surface on the other side, however Hunley made a fatal error. A tank valve was left open, causing the ship to fill with water and plunge to the bottom of the harbor, leaving no survivors. Despite her misfortune, the Hunley would sail again, destined to take the lives of one final crew.

In early 1864, Lt. George Dixon and his men were quartered at Ronkin’s Long Room on Ferry Street, in the Old Village of Mount Pleasant. The lieutenant had convinced General Beauregard to retrieve the Hunley yet again so that he could use it in an attempt to dismantle the Union blockade of Charleston Harbor by targeting the USS Housatonic, a powerful steam ship boasting 11 large-caliber guns.

Each morning, the crew rose before daylight in order to keep their identities and mission a secret. They made their long march past Alhambra Hall, over the Pitt Street Bridge and down to Breach Inlet, where the Hunley was stationed, to perform drills and ready themselves for the attack. On February 17, 1864, Lt. Dixon and his crew traversed this path for the final time and boarded their submarine. Their attack on the Housatonic was a success; the Hunley rammed a 150-pound torpedo into the ship and, within moments, she exploded and sank to the bottom of the harbor. But the crew of the Hunley never returned to Breach Inlet. In fact, they were not seen again until August 8, 2000, when the submarine was finally found and pulled from the sea.

The bodies were lost for 136 years, but the Hunley’s crew has been far from silent. Some locals have heard low whispers and the sound of boots marching in-step as they continue their daily trek through the Old Village. For some, the encounter with these night rangers goes beyond the audible. In the book, “Haunted Harbor,” published in 2005, authors Geordie Buxton and Ed Macy interviewed resident Virginia Lumpkin, who said she was walking her dogs during early morning hours in 2003 when she “saw this breathing, like smoke or fog shooting out above the ground below the streetlights.”

“I knew immediately what it was…I hid near the marsh behind Alhambra Hall and watched the foggy murmur slowly disappear down the road,” Lumpkin described to the book’s authors.

Even if trick-or-treating isn’t on the docket this year, Lt. Dixon and his men will still be up before dawn for their daily march through the Old Village. Set an alarm clock and join them, if you’re feeling brave.

People are drawn to the Lowcountry in large part because of the beaches, the salt marshes, the moss-draped oaks, the cypress swamps — the stunning natural landscapes that inspire awe and support an … END_OF_DOCUMENT_TOKEN_TO_BE_REPLACED

Click, Listen, Watch & Learn. Doug Holmes, "The Stats Guy" crunches and studies statistics in many fashions including the MLS in Charleston talks with host and publisher Bill Macchio about the … END_OF_DOCUMENT_TOKEN_TO_BE_REPLACED

John Powell, CEO and President of the Southeastern Wildlife Exposition (SEWE) talks with host Brian Cleary about the expo's art show featuring local and regional artists, and Powell talks about other … END_OF_DOCUMENT_TOKEN_TO_BE_REPLACED