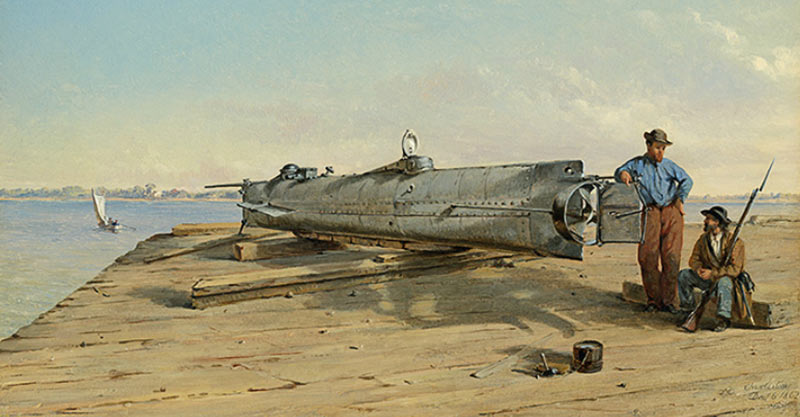 Dixon was the commanding officer of the H.L. Hunley, the Confederate submarine whose base of operations was at Breach Inlet in 1864. The crew that worked on the submarine was based in Mount Pleasant.

Including Dixon, the crew of eight traveled mainly by foot to work each day. These men worked extremely long hours and were required to be in great physical condition. They would be turning a crank to propel the craft for hours, moving through several miles of ocean currents to reach their target.

Because the Union Blockade was set up at the mouth of the harbor, the Hunley ended up deploying directly from Sullivan’s Island. They decided to attack the outermost vessels where they were least expected and go inward toward the center from there. This was the best strategy because they were at less risk of being picked off by Union fire. This also helped keep the submarine away from the civilians on the north end of Sullivan’s Island.

In January of 1864, the submarine was moved to Breach Battery from a dock in Mount Pleasant. The view of their position was perfect. They were able to easily see the Union ships that were anchored four miles off the beach. They had a straight shot. The Hunley deployed at night so they were not easily seen, and so the lights from the Union ships were able to act as perfect guides for the small sub to reach its target. 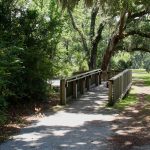 Stranger on the Beach: One Vacationer Encounters a Famous Sullivan’s Island Specter 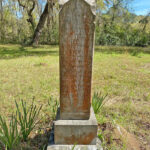 Click, Listen, Watch & Learn to this first edition of South Carolina Women in Real Estate on the Voice for Real Estate as Suzie Smith, Realtor with Carolina One Real Estate talks to publisher Bill … END_OF_DOCUMENT_TOKEN_TO_BE_REPLACED