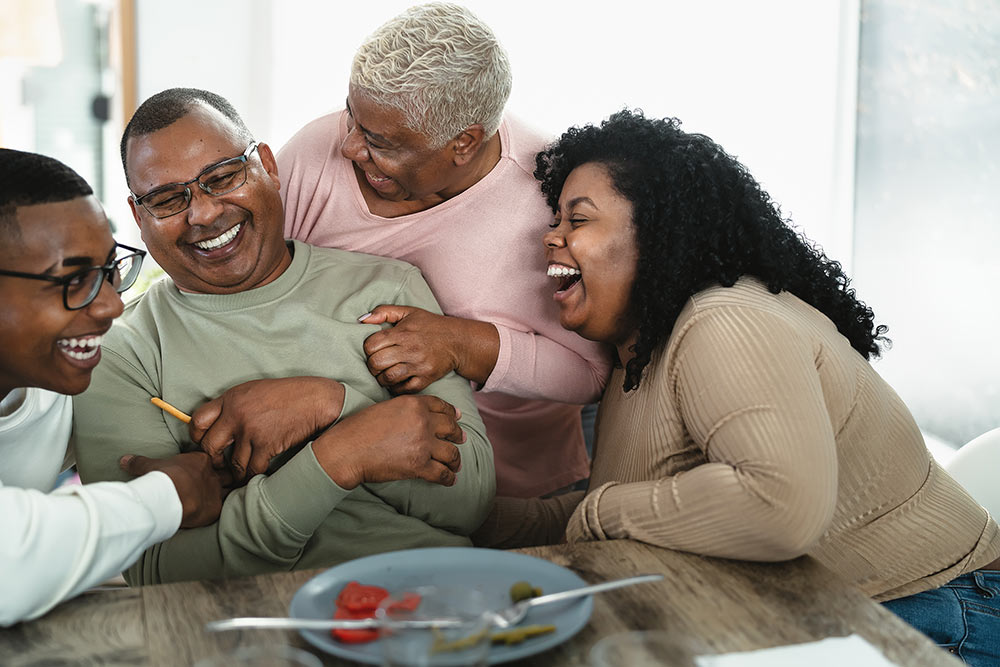 It’s the second Sunday of May. From New York to Los Angeles, from the beaches to the hills, from the smallest towns to the biggest metropolises, everyone in the nation is abuzz doing the same thing. They are emptying flower shops, lighting up cell phone towers and brunching over laughs about yesteryear. After all, celebrating Mother’s Day is as American as apple pie. Or is it?

A day known as Mothering Sunday surprisingly dates back to the old world and began hundreds of years ago in medieval England. It was a homecoming of sorts, when extended families attended church services with their mothers on Laetare Sunday, the fourth Sunday of Lent. Many Brits still celebrate that day, but it has largely been replaced with the worldwide observation of Mother’s Day on the second Sunday of May.

The American version of Mother’s Day began in the early 20th Century. In 1907, a woman in Grafton, West Virginia, planned an event to publicly recognize the efforts of her own mother, who strove to promote the health and well-being of women in her community. The tradition of paying tribute to all mothers soon spread throughout the country. A national holiday was officially established in 1914 by President Woodrow Wilson, who proclaimed it to be a day to honor that “tender, gentle army—the mothers of America.” And so began the custom of wearing a carnation to honor mothers — a pink or red flower signified a mother who was alive, while a white carnation would remember a mother who was deceased.

Though the ways we honor mothers has changed over time, the concept is nothing new. Ancient civilizations held festivals to revere the mothers of their gods and goddesses. Even today, one of the most important holidays in Hindu tradition honors the goddess Durga, the mother of all that is good. A May crowning has long been a tradition in Catholic churches, in which a young child places a wreath of flowers atop a statue of the Virgin Mary, considered the mother of the church. Many organizations and societies hold receptions in honor of mothers, and some houses of worship ask mothers to stand and be recognized during their services.

In Charleston, the Greek Festival is celebrated each Mother’s Day weekend and is geared toward family fun. The Second Sunday on King Street coincides with Mother’s Day and offers another enjoyable option. The College of Charleston traditionally holds its commencement exercises on Mother’s Day weekend. What better way to celebrate mothers than with an opportunity for her to preen over her child’s educational accomplishments?

Fathers aren’t left out of the equation, but their special day was a longer time coming. A year after the Grafton Mother’s Day was first observed, a day of remembrance was held in another West Virgina town after a mining accident left many fathers dead. The following year, a woman in Spokane, Washington, wanted to honor her father, a Civil War veteran who had raised his six children alone after their mother died. Local churches aided her efforts, and the tradition garnered nationwide support. However, it didn’t officially become a national holiday until Congress passed a resolution only 50 years ago. Now, Father’s Day is celebrated the third Sunday in June. In keeping with tradition, a red rose is worn to acknowledge a father who is living and a white one is worn to pay tribute to one who is deceased.

With Father’s Day being relatively new compared to Mother’s Day, the traditions tend to be more modern and based on individual interests. Many locals just want to head out on the water with their families. Typically, the beaches and boat landings are packed on dad’s special day. Maybe a kayak rental at Shem Creek or a charter sunset harbor cruise with the family are more appealing to some. Other dads might prefer some time on the golf course or a cookout at home. But truth be told, a little “me” time might be what some dads want more than anything else.

In the 1930s, there was an attempt to do away with the separate holidays of Mother’s Day and Father’s Day and replace them with a singular Parent’s Day. Luckily, it fell flat. Moms and dads are still getting their own special days to celebrate traditions as unique and wonderful as they are.

People are drawn to the Lowcountry in large part because of the beaches, the salt marshes, the moss-draped oaks, the cypress swamps — the stunning natural landscapes that inspire awe and support an … END_OF_DOCUMENT_TOKEN_TO_BE_REPLACED

Click, Listen, Watch & Learn. Doug Holmes, "The Stats Guy" crunches and studies statistics in many fashions including the MLS in Charleston talks with host and publisher Bill Macchio about the … END_OF_DOCUMENT_TOKEN_TO_BE_REPLACED

John Powell, CEO and President of the Southeastern Wildlife Exposition (SEWE) talks with host Brian Cleary about the expo's art show featuring local and regional artists, and Powell talks about other … END_OF_DOCUMENT_TOKEN_TO_BE_REPLACED